SHOUTOUT TO THESE
AFH SENIORS OFF
TO COLLEGE

OUR TEENS VISITED LOTS OF SCHOOLS AND EXPLORED THEIR OPTIONS

All AFH seniors received some form of a grant or scholarship for their studies. At least 15 seniors were awarded scholarships directly from a college or university.

Here are a few:

While at Bunker Hill, we took a tour of campus and met with the Art Gallery Director. Samantha McKenzie, a current AFH painting participant and student at Bunker Hill, talked about her experience as a student and her work-study job in the gallery.​

We took a tour of Benjamin Franklin Institute For Technology and had lunch on campus. Gianni in 3D attended the tour this year and will be starting college at BFIT in the Fall. She said joining the tour helped her make her decision. Gianni expressed excitement to expand on what she learned in the 3D studio while in college.​

While at Montserrat, we took a tour of campus then had lunch with representatives from the Admissions office. Teens were able to ask questions about the admissions process and life on campus. Phoebe (mentor and Montserrat alum) and Jameel (AFH alumni and current Montserrat student) attended the visit with us. AFH participant Edileisi said of the visit, “At Montserrat, we were greeted by warm and welcoming faces. It felt like a close-knit community.” 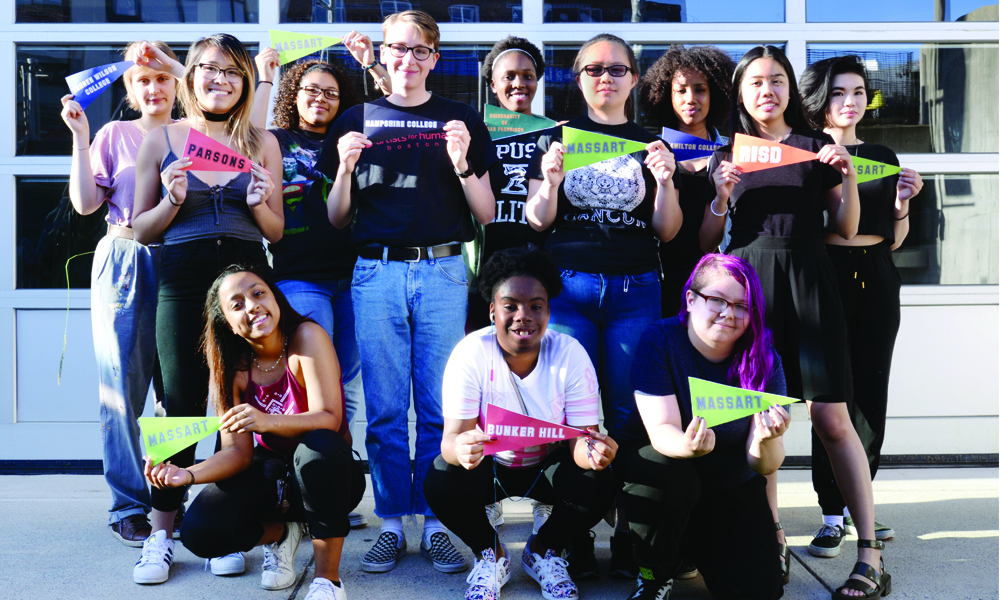 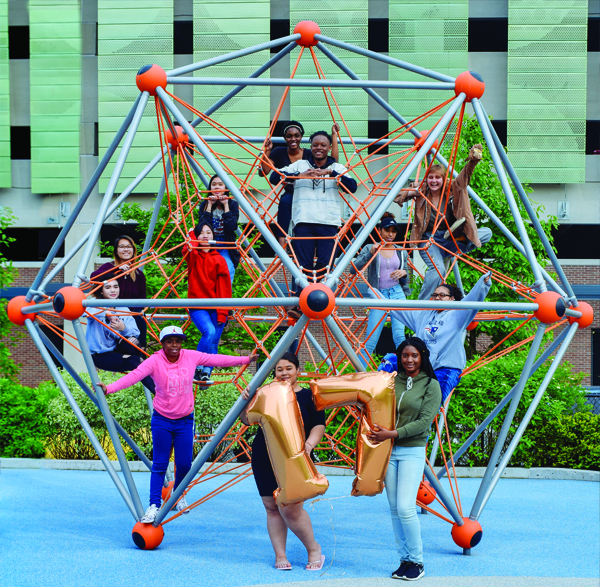 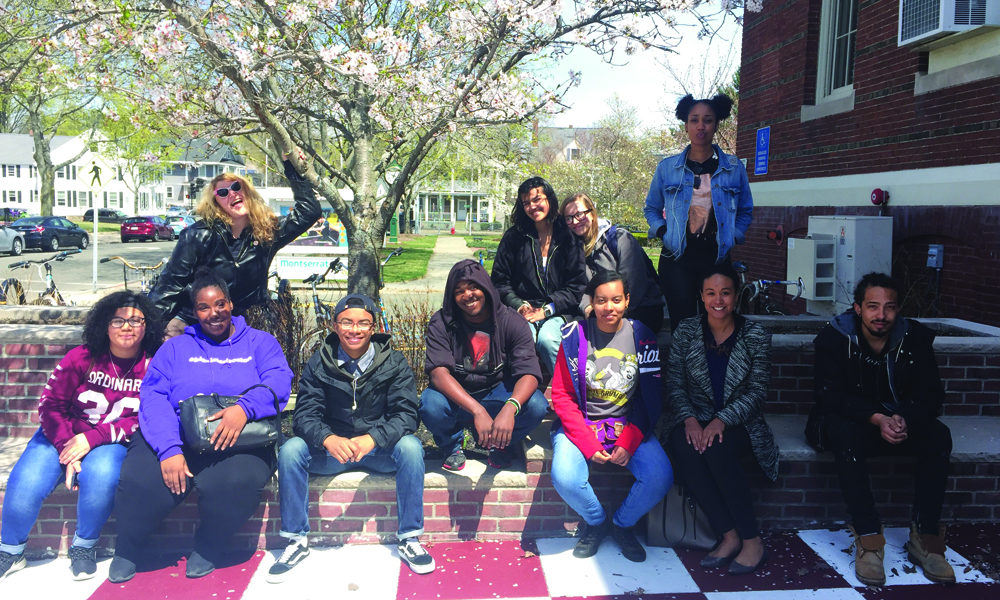 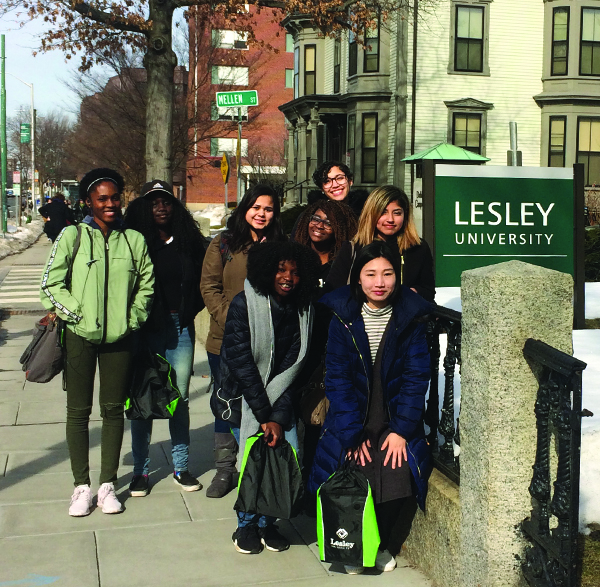 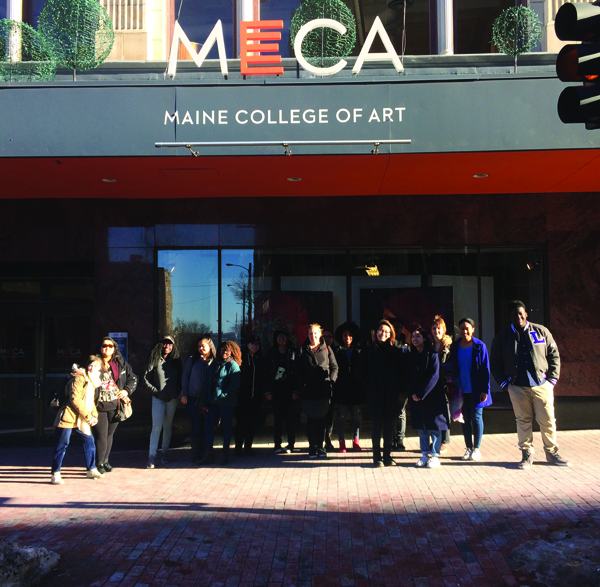 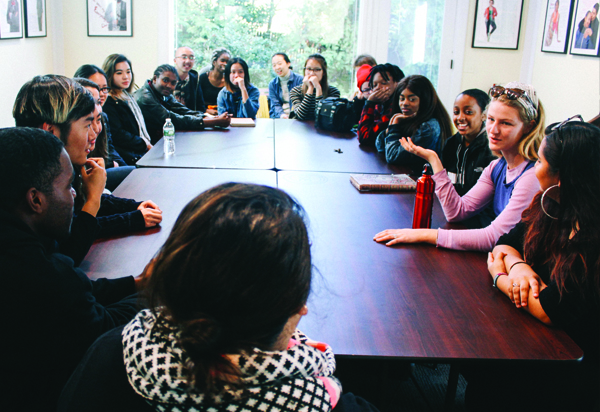 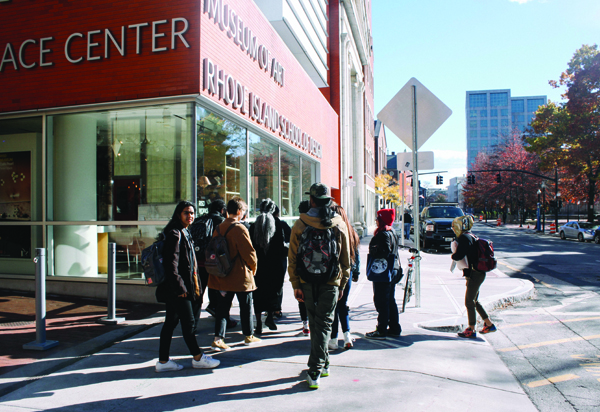