The Seaport’s new luxury cinema just upped the ante, and we’re not referring to its heated seats. ShowPlace ICON at the One Seaport complex is now host to “Cinematic Boston,” an exhibition of 18 black and white photographs by Artists For Humanity celebrating Boston’s cinematic history. Here, we sit down with representatives from our Sales and Photography teams to learn more about the process.​ 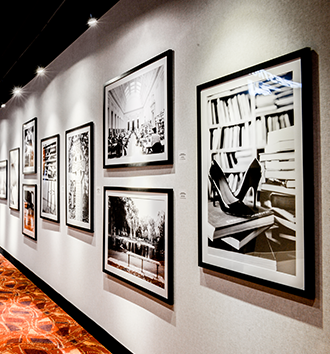 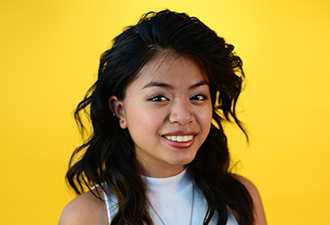 Our Photography Studio created original black and white photographs inspired by Boston-based films for a new cinema in the Seaport.​ 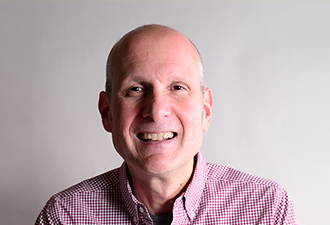 1. How did the collaboration with ShowPlace ICON at Seaport come to be?

Rich: We were approached by deluxe movie theatre operator Kerasotes through their local Public Relations firm, 44 Communications, about creating this exhibition.

Janna: Together with Exhibitions and Sales, we researched, shot and edited, printed, and installed 18 framed original black and white​ photographs, which together create a large scale “Cinematic Boston” installation in the ShowPlace ICON at Seaport corridor​.

2. What was the inspiration behind this project?

Rich: Boston has been the backdrop to many great movies over the past several decades. We wanted to capture a number of iconic locations, and the emotions they inspire, with fresh eyes for today's moviegoer. Printing in black and white lent the project the ‘vintage’ look we thought viewers would enjoy.

Janna: The inspiration behind this project was the City of Boston and the movies that were filmed here. Realizing how many Boston locations were used in award-winning movies really pushed the artwork forward.

3. Which Boston-area landmarks were you most drawn to?

Rich: Manchester By The Sea was a rustic beauty! When we visited, we immediately felt the maritime legacy from the many fishing boats moored at the harbor. It was quaint and weather-beaten — but cute!

Janna: Some of Boston's most iconic landmarks that we photographed were Harvard University’s campus, Leonard P. Zakim Bunker Hill Bridge and Boston Common. Because of this project, we found ourselves looking at these familiar tourist sites with a whole new perspective.

Janna: Being able to shoot at EverybodyFights to capture the energy of the Boston-based film “The Fighter” was an energizing experience. We were able to meet some of the gym’s boxers and observe how they prepare for a fight. This experience was a studio favorite because it was one of the most action-packed shoots we’ve ever done!

5. What were some of the challenges of creating “Cinematic Boston”?

Rich: Combing through all of the films to find the most iconic shots was a welcomed challenge. We hadn't seen many of the movies before, so it was a real education in cinema.

6. What was your favorite part of this project?

Rich: Getting to accompany the Photography Studio on location was very exciting. We were visiting spaces that had been documented in major films, and there was a certain magic in trying to stay true to each film, while leaving room for the unexpected, too.

7. What did the Photo Studio learn from this project?

Janna: Our studio learned to use the people and places we encountered as inspiration for photos that draw you in. Letting ourselves really dive into each narrative helped our studio represent each movie in a compelling way.

The “Cinematic Boston” exhibition at ShowPlace ICON at Seaport tells the story of Boston area locations, themes, and neighborhoods that were central to famous films of the recent past through 18 original photographs by Artists For Humanity.​

Join us on February 27 at ShowPlace ICON at Seaport for a Pre-Oscars Event! AFH will be on hand to create a "Cinematic Boston"-themed interactive painting, to be installed in the theatre's full-service restaurant and lounge. 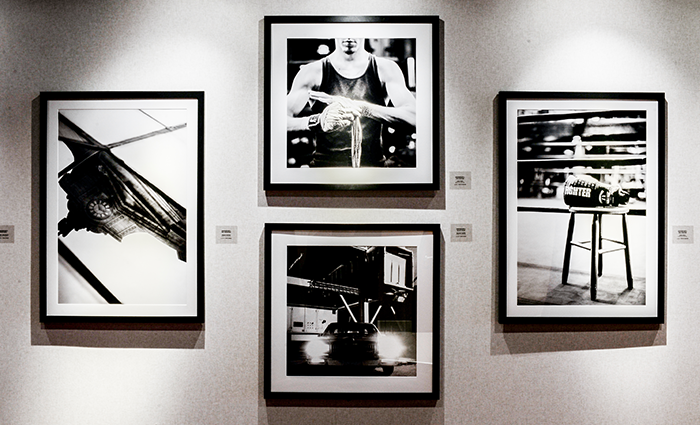 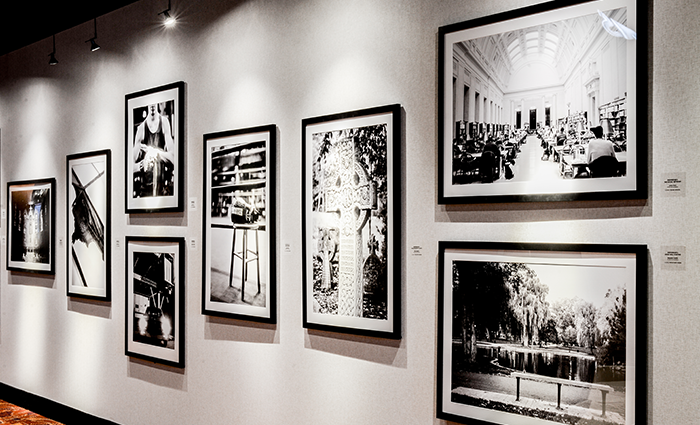 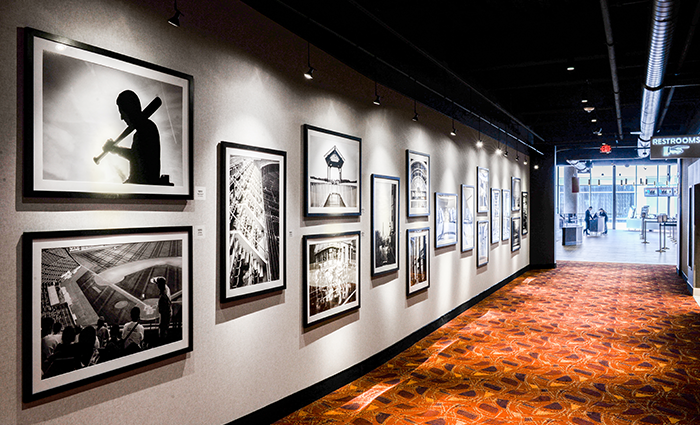 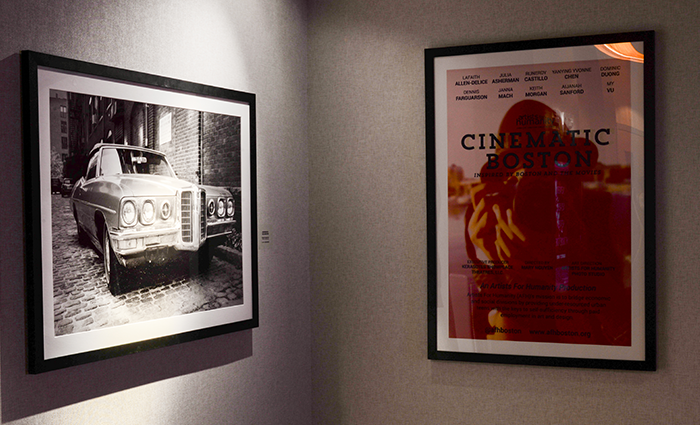