In 2016, our Graphic Design studio designed bike wraps for Hubway ‘Unicorn’ bikes. Each of the designs reflect the cultures of Boston’s most diverse neighborhoods: Roxbury, Dorchester and East Boston. Our Roxbury bike features famous African American faces from history such as Melnea Cass, the East Boston bike represents the historical area of the famed Clipper ships while the Dorchester bike showcases the neighborhood’s most iconic landmarks such as the Strand Theatre, the Clapp Favorite Pear sculpture and James Blake House.​

Since 2010, AFH teens have benefited from the generosity of the Mayor’s Program “Roll it Forward” wherein bikes are donated, volunteers repair the bikes and refurbished bikes are distributed to low-income youth along with a lock, a helmet and a light. 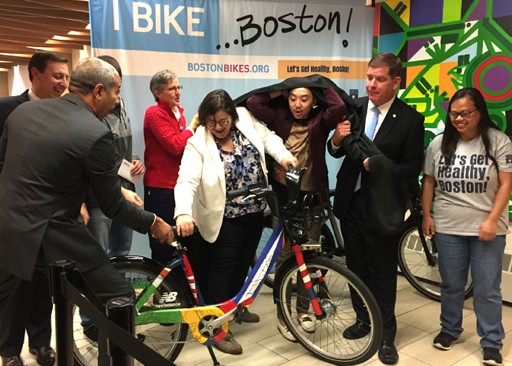 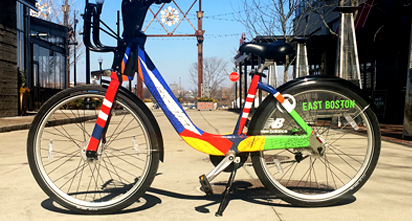 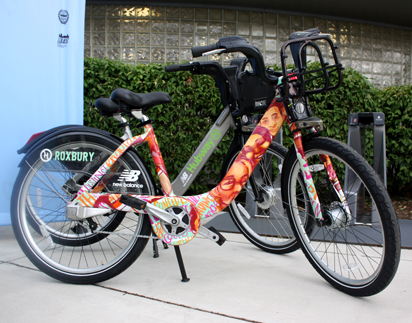 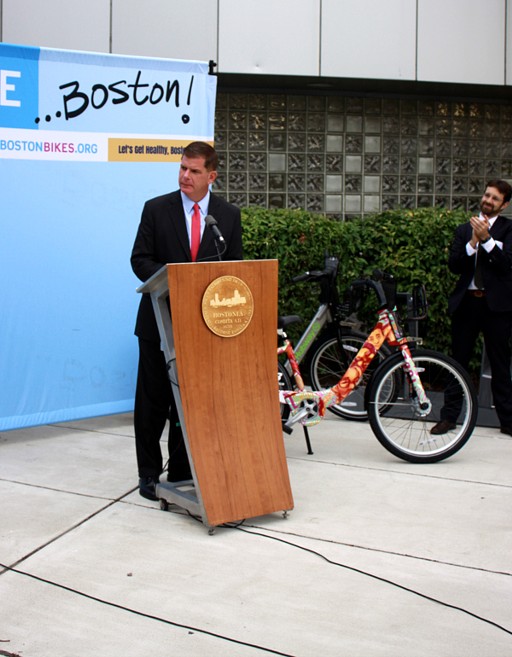 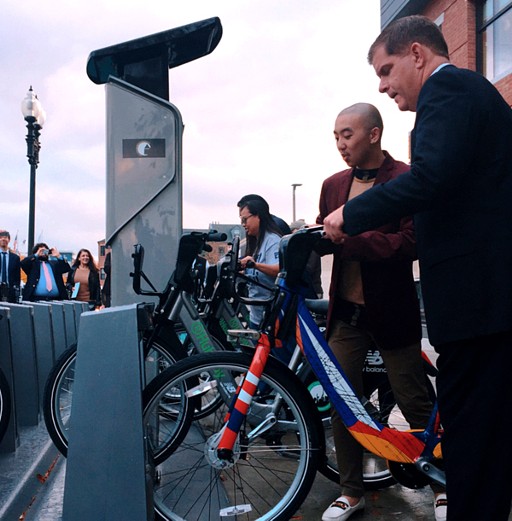 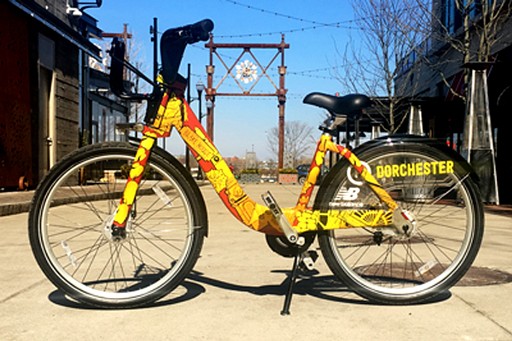 Roll It Forward has distributed over 4,400 bikes, making cycling accessible to Boston residents and teaching them how to ride safely and responsibly in the city.​​ 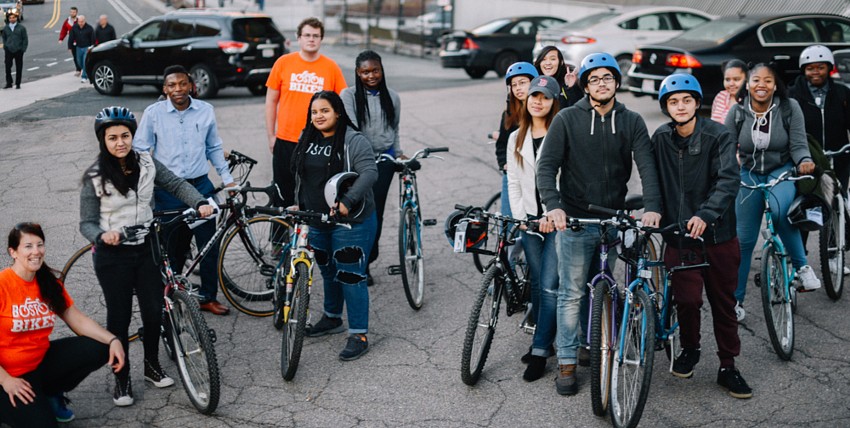 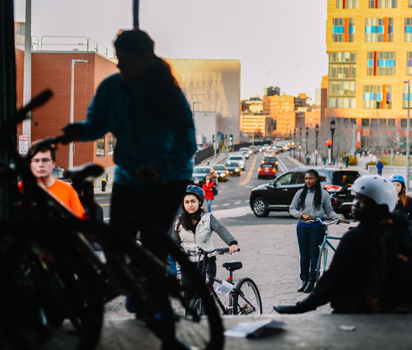 Over the years, AFH’s 3D Design studio has also designed bike racks which serve as functional works of public art. With clients ranging from Boston Public Market, to the City of Boston, East Boston Main Streets, MBTA and J.C. Cannistraro, AFH participants are always excited to see their work installed throughout the Greater Boston Area. AFH’s sculptural bike racks not only provide bike parking, but also enliven the streetscape; becoming memorable landmarks to support and encourage bicycle use. 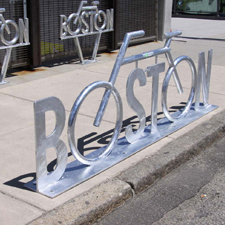 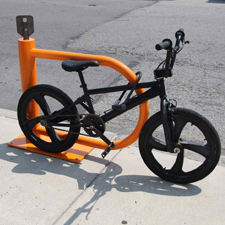 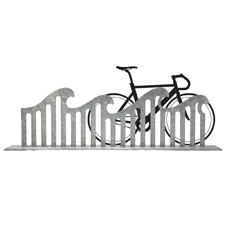 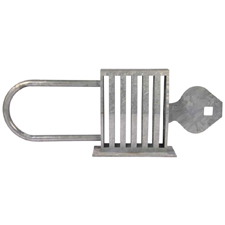 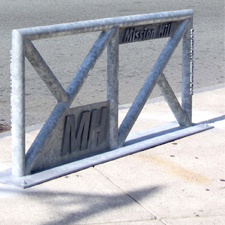 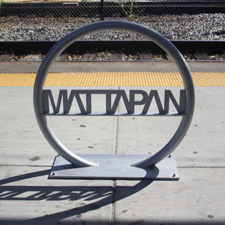 Did you know May is National Bike month? At AFH, we love bicycling because it provides not only a sustainable form of transportation but also a healthy fitness option. AFH has partnered with Boston Bikes on Hubway designs and Roll it Forward.​

Did you know AFH will be adding at least
10 new bike racks in our building expansion?
We start construction in July and welcome you to
attend the groundbreaking!